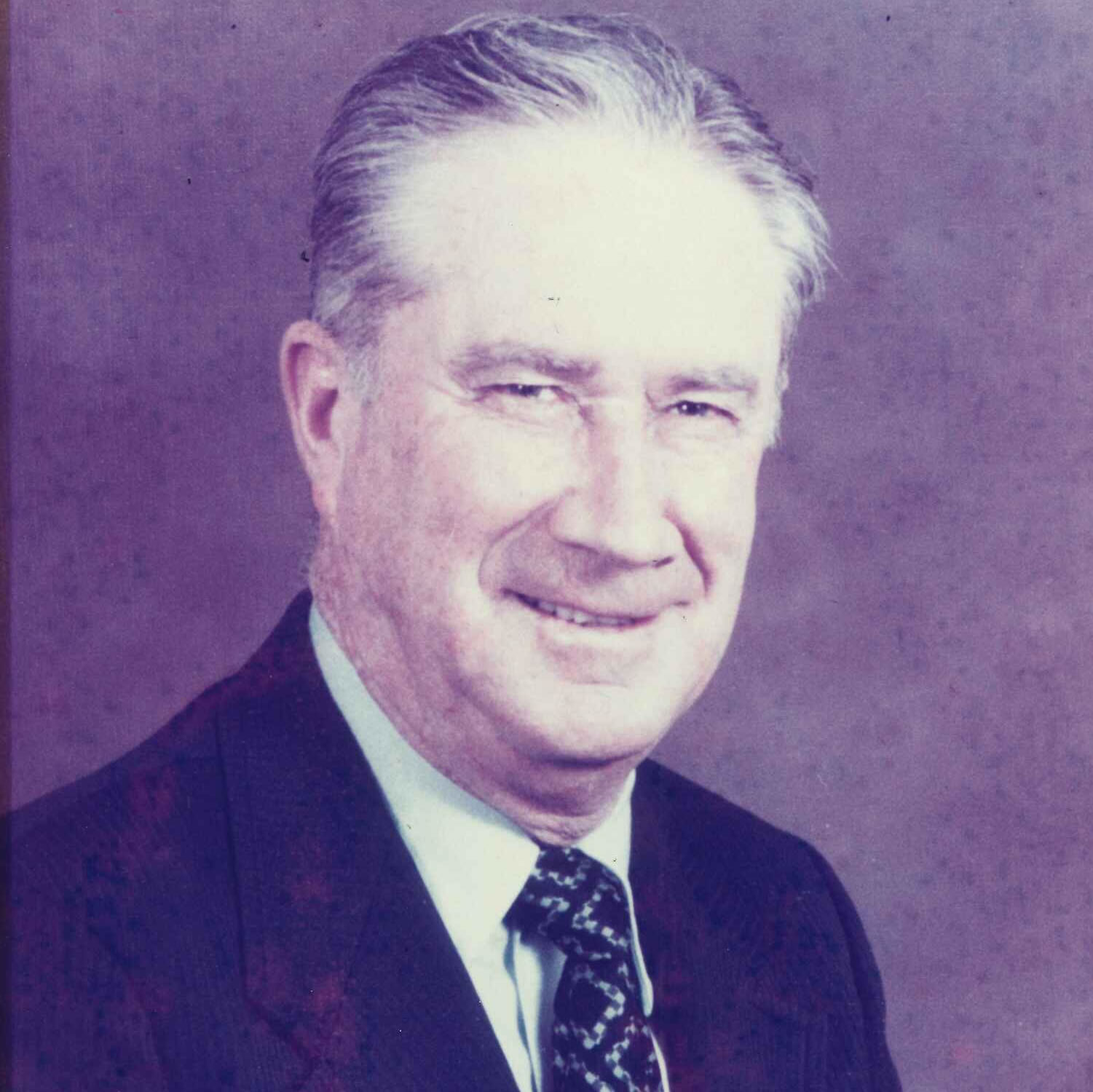 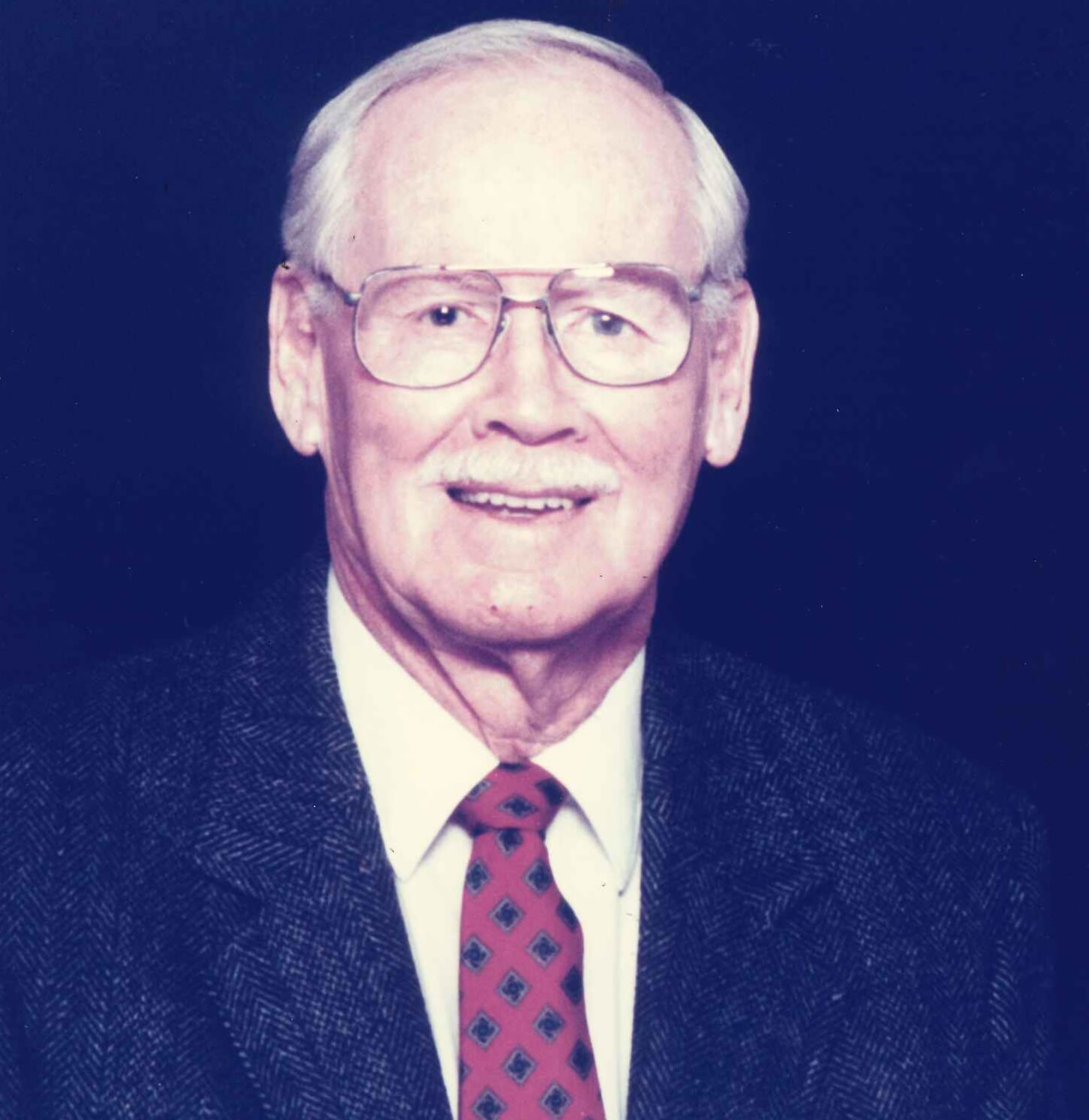 In 1947, Roscoe Simmons and his brother, Gordon “Strawberry” Simmons decided to go into business and together they formed, “Simmons and Simmons”. In the early years, the two brothers focused on plastering and ceramic tile but that gave way to wallboard and ceilings. Incorporated in 1966, the company stayed mostly local in the greater Calhoun County area until they were asked to travel in 1972 to renovate and ultimately build new Hardee’s and Quincy’s Restaurant for Spartan Food Systems. That marriage lasted for some twenty-five years and it took us from southern Florida to Virginia; from the Carolinas to Texas. 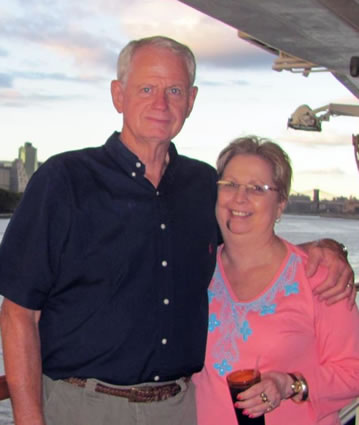 In the following years, under the guidance of Rudy Simmons and Phil Hagan in the 80’s, 90’s and early 2000’s, Simmons and Simmons has predominately confined their footprint to the state of Alabama. Now, we specialize in metal studs, drywall, insulation, FRP, acoustical ceilings and acoustical wall panels. Our jobs range in size from a few hundred dollars upwards to over a million and our portfolio includes buildings such as hospitals, schools and shopping centers.

We are in no ways perfect, but what Roscoe and Strawberry started seventy-four years ago is still going strong today. We must be doing something right.