Specializing in metal studs, drywall, insulation, FRP, acoustical ceilings and acoustical wall panels.  Our jobs range in size from a few hundred dollars to those in the millions and include buildings such as hospitals, schools and shopping centers.  At Simmons & Simmons, building is what we do!

Then let’s get started! The Simmons and Simmons team can design, build and supply your job with the quality construction materials that your job requires. Let our team of experts take your construction project from concept to completion. Your first step is just a click away! 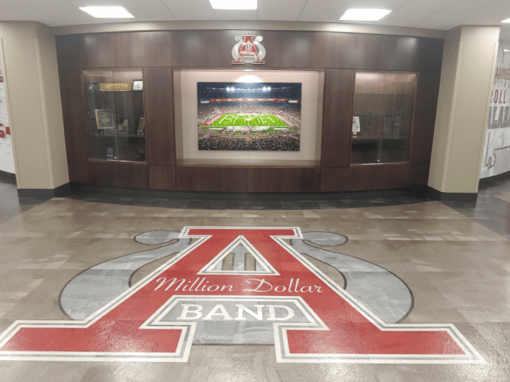 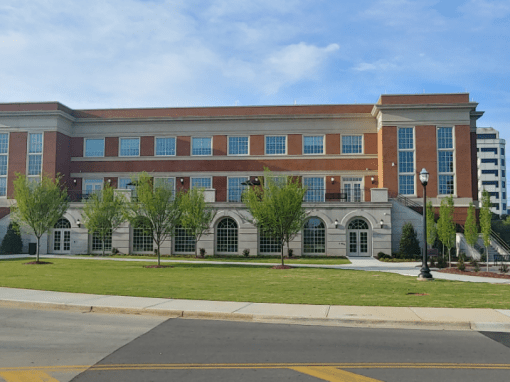 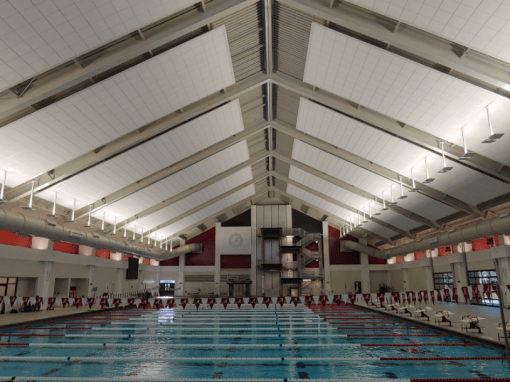 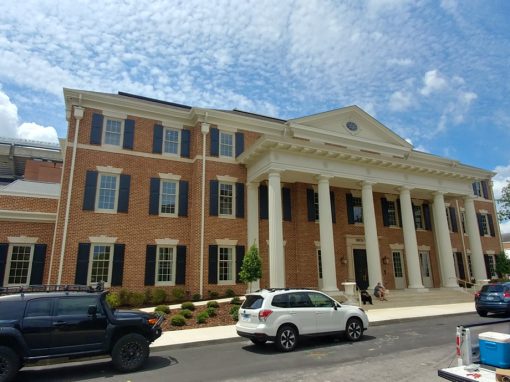 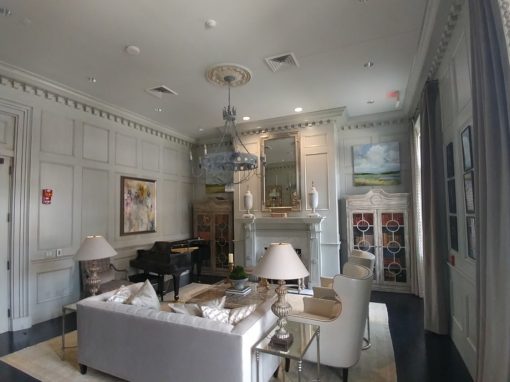 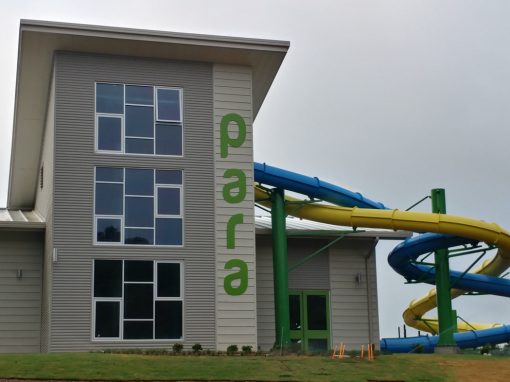 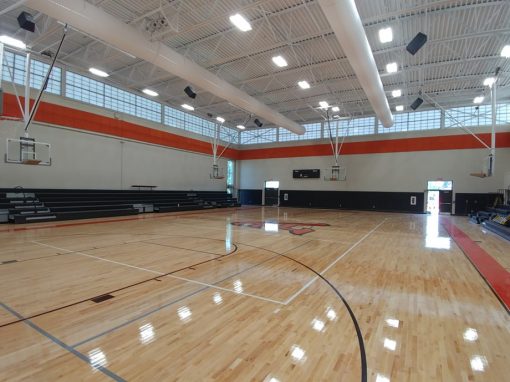 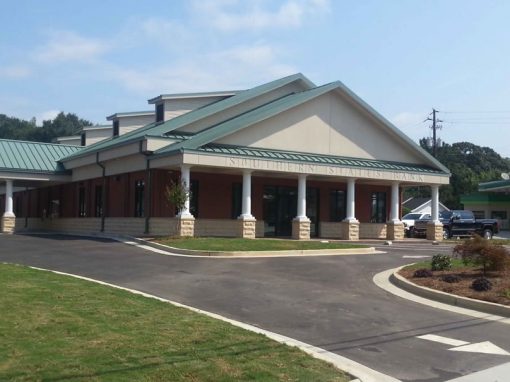 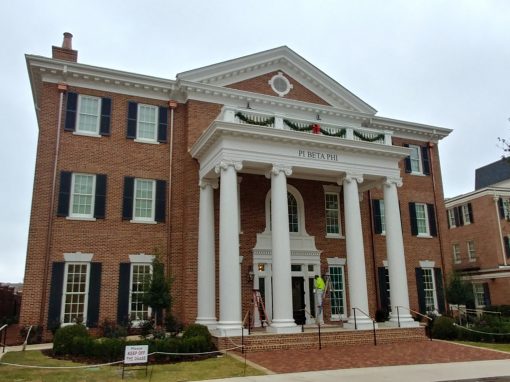 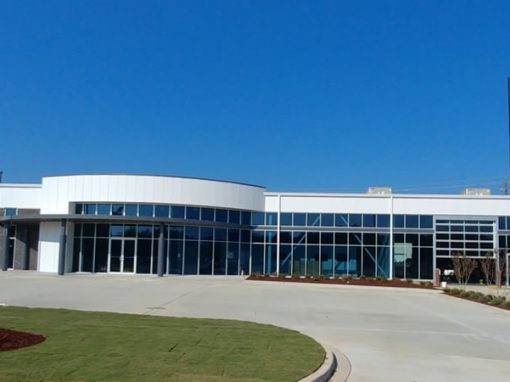 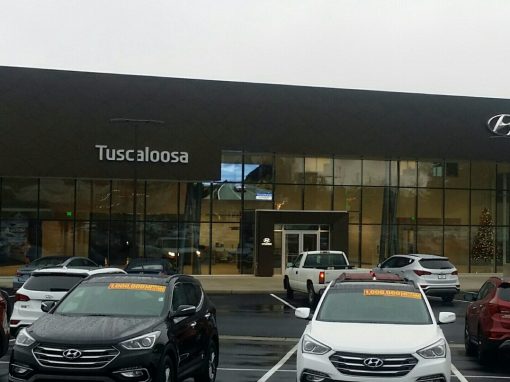 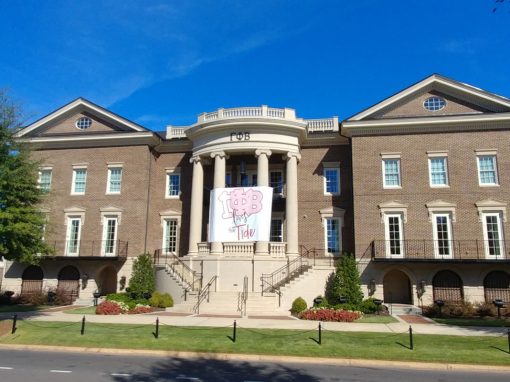 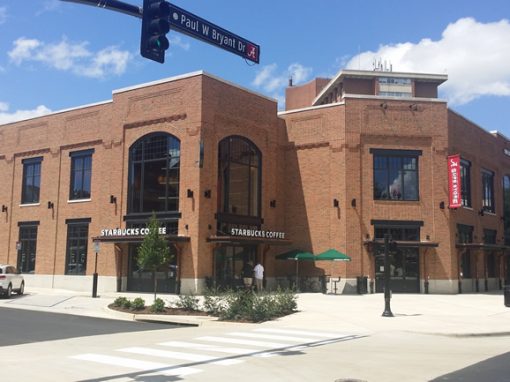 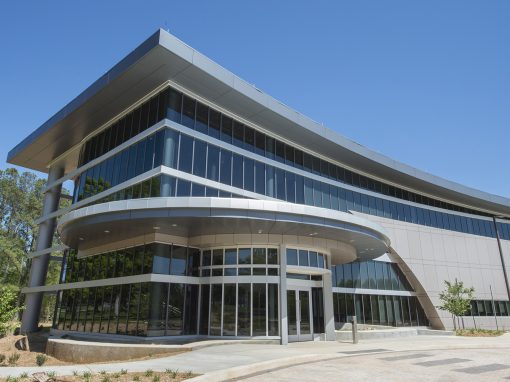 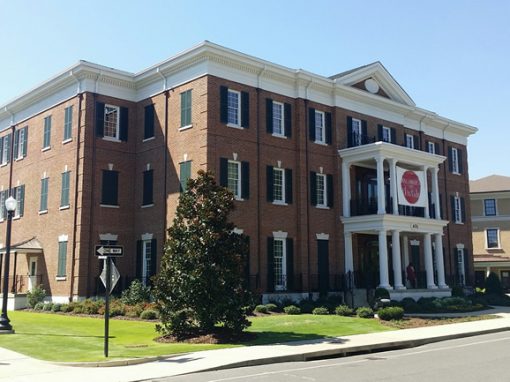 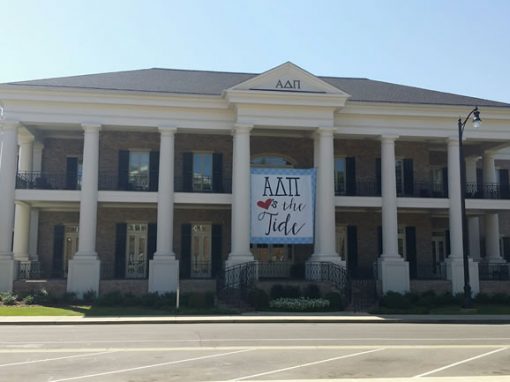 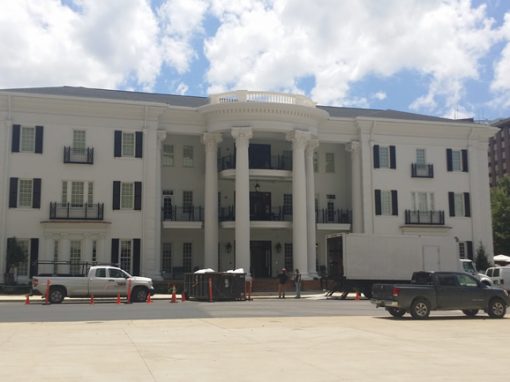 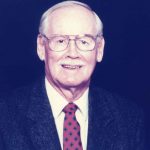 In 1947, Roscoe Simmons and his brother, Gordon “Strawberry” Simmons decided to go into business and together they formed, “Simmons and Simmons”. In the early years, the two brothers focused on plastering and ceramic tile but that gave way to wallboard and ceilings. Incorporated in 1966, the company stayed mostly local in the greater Calhoun County area until they were asked to travel in 1972 to renovate and ultimately build new Hardee’s and Quincy’s Restaurant for Spartan Food Systems. That marriage lasted for some twenty-five years and it took us from southern Florida to Virginia; from the Carolinas to Texas. Since then, Simmons and Simmons has predominately confined their footprint to the state of Alabama. Now, we specialize in metal studs, drywall, insulation, FRP, acoustical ceilings and acoustical wall panels. Our jobs range in size from a few hundred dollars upwards to over a million and our portfolio includes buildings such as hospitals, schools and shopping centers. 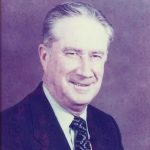 “We are in no ways perfect but what Roscoe and Strawberry started seventy-four years ago is still going strong today. We must be doing something right.” 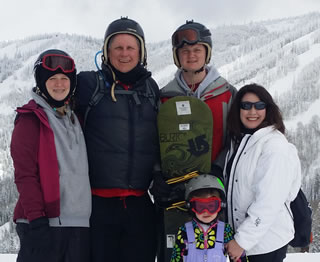 Chris has been with Simmons & Simmons since 1995 and serves as President. Chris manages all of the large project estimates and project management, long term planning for the company and is the acting comptroller.
(C) 256-282-0709
(E) chris@simmonsandsimmonscs.com 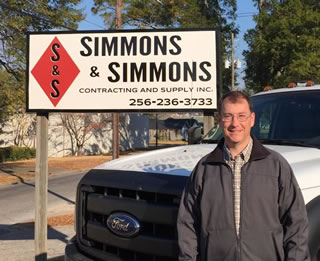 Kevin started his career at Simmons and Simmons in 1994 and is the go-to person for materials and supplies on the job. He works closely with our key suppliers to ensure that the customer has what they need to complete the project.
(C) 256-239-7726
(E) kevin@simmonsandsimmonscs.com 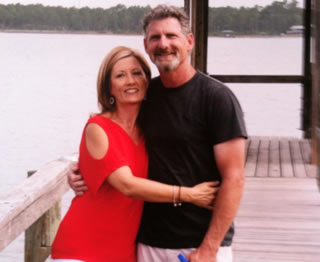 Tim has over 30 years of experience in the construction industry and oversees all jobs west of Birmingham. Tim has built sorority houses and overseen renovations of several other buildings at The University of Alabama.
(C) 256-591-4270
(E) tim@simmonsandsimmonscs.com 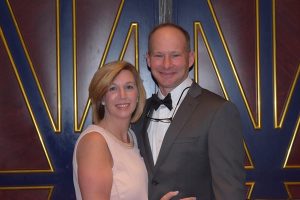 Athena has been a part of the Simmons and Simmons family since 2007 and we absolutely could not operate without her. Any questions that you have about billing, AR, AP, insurance or the New York Football Giants, she is the one to call.
(C) 256-236-3733
(E) athena@simmonsandsimmonscs.com

Some of our Key Suppliers 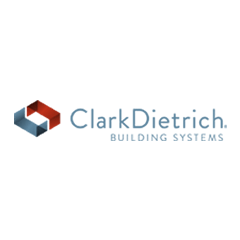 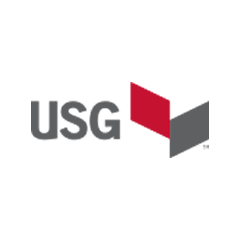 USG has been a leading manufacturer of building products for more than 115 years. USG wall, ceiling, flooring, sheathing and roofing products provide the solutions that enable customers to build the outstanding spaces where people live and do business. Visit http://www.usg.com for more information 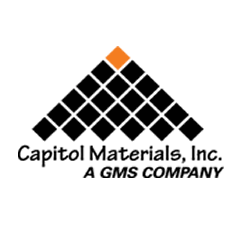 Teaming up with the top brands in the industry, Capitol Materials lives by one simple pledge: getting the right products to the customer as quickly and safely as possible. With a network of material yards Capitol Materials is never too far from the job.  Visit http://capmat.com/ for more information. 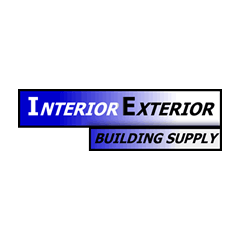 Let us show you why so many are choosing Simmons & Simmons

We welcome the opportunity to discuss any current or future projects with you.  At Simmons and Simmons, customer service is our number one priority and we are certain that you will be pleased when choosing us as your partner.  Call, email or contact us using our online form and we will be in touch with you by the next business day.